In this post on Arduino Tutorial For Beginners, i will introduce you

+ How to install Arduino IDE

+ How to upload the first sketch into the Arduino board.

This is Arduino’s interface and some components. 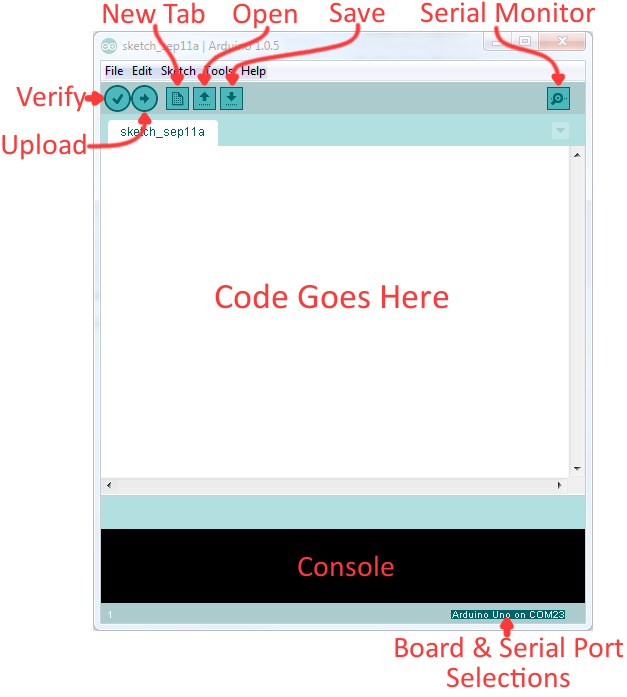 As the picture above.

About the menu buttons we have:

About some sessions we have: 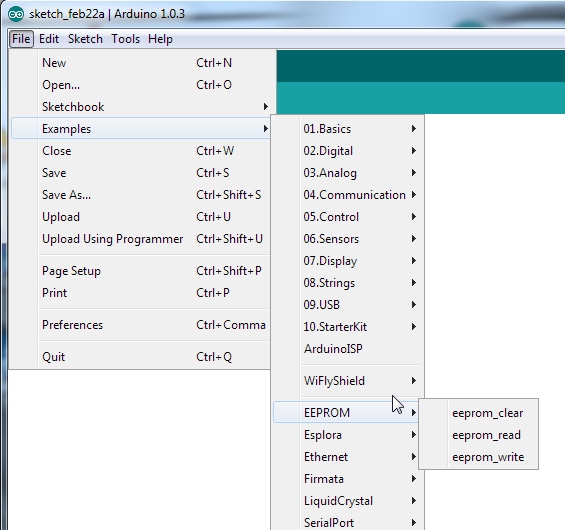 Next, Upload a first project to Arduino Board.

Do step by step as the picture below to open Blink project in example session. 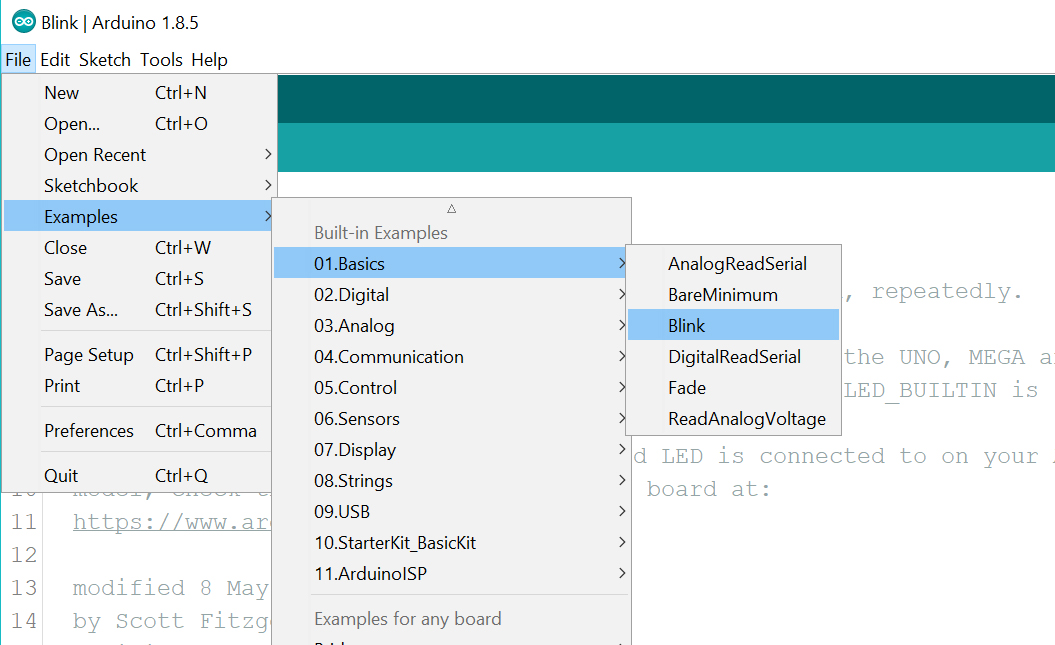 After open the blink project, do step by step like this to upload code:

Then, on the Arduino Board, if you see the default LED(pin 13) is blinking. You’ve successfully uploaded