Git is a SCM (Source Control Management System). Git is used in the Management of changes to documents, programs, and other information stored as computer files. Its first usage have been for Linux and for Git itself. It is open source and free. In this post we will see How To Install Git on Ubuntu 18.04 LTS (Linux).

Confirm Git the installation . run the following command to verify which version of git is installed.

To get help run the following command in command line: (where verb = config, add, commit, etc.)

Step 2 # Set Up and configure Git

By running the following commands you can set these config options in Git.

We can view all the configuration that have been done by providing following commands: 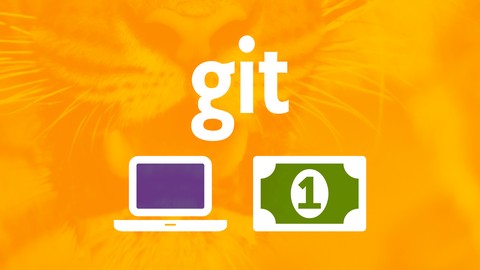 you will observe the .git directory is created

To check the status of git provide the following command

Let’s commit a file into the repo: